Put our expertise to work for you. At Spring Mountain Law Group, we are proud to have the following attorneys working for our office and their contributions to the community as a premier provider of bankrkuptcy services for the Las Vegas area. 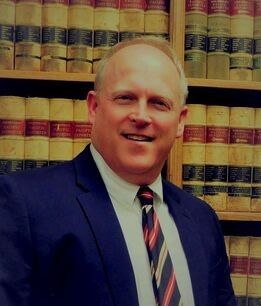 During his 25-year legal career, Randall Allen has tried over seventy-five cases including over twenty jury trials. Mr. Allen is also a skilled appellate advocate and dynamic communicator. Randall’s courtroom experience and attention to detail help Spring Mountain Law Group handle even the most challenging bankruptcy and related litigation. 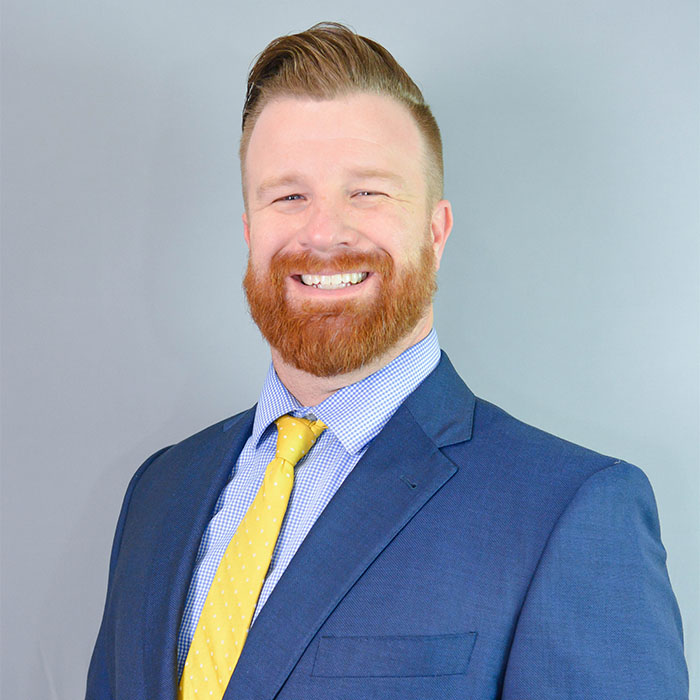 Geoffrey L. Chesnut is the founding member of Spring Mountain Law Group, P.C. and serves in an advisory capacity.

Geoffrey L. Chesnut has been focused on representing individual and business debtors in Chapters 7, 13 and 11 bankruptcies since he was admitted to the Utah bar in 2008. He has quickly established a reputation among other attorneys, bankruptcy trustees and the bankruptcy court as an efficient, effective and knowledgeable advocate for his clients. He is one of only a few practitioners with experience in prosecuting cases under Chapter 11 in Southern Utah. He has expanded his practice outside of bankruptcy and has experience in all areas of family law, criminal law, estate planning and civil litigation.

He receives regular referrals from the large well-known firms who feel comfortable sending their clients in need of bankruptcy assistance to consult with Geoffrey. He also regularly assists the Iron County on bankruptcy matters as they interest county government.

Mr. Chesnut spearheaded several defenses resulting in written opinions by courts in the District of Utah. Geoffrey presently serves his community as the Mayor of Enoch City, Utah. He is married, a father of three.

He receives regular referrals from the large well-known firms such as Durham Jones & Pinegar; Clarkson Beckstrom Draper and Snow Jensen & Reese, who feel comfortable sending their clients in need of bankruptcy assistance to consult with Geoffrey. He also regularly assists the Iron County on bankruptcy matters as they interest county government.

While in law school Geoffrey was a law clerk for the Honorable Sally Schneider Duncan of the Arizona Superior Court in Maricopa County, where he drafted a reference guide for the court concerning new sentencing guidelines. Mr. Chesnut was a member of the Moot Court team sent by Arizona State University to the Dean Jerome Prince Competition held in Brooklyn, New York, where he competed both on and off brief for the team.

Mr. Chesnut recently spearheaded the defense of a couple in bankruptcy whose home owners association was attempting to collect HOA fees due after they filed bankruptcy. In a written opinion by Chief Judge William T. Thurman, the position taken by Mr. Chesnut was upheld and the court held that HOA fees can be discharged in a Chapter 13 bankruptcy.

Mr. Chesnut is currently defending two cases that may have major implications on the bankruptcy practice in the State of Utah including the ability of debtors to pay a full tithe to their church and to retain both Earned Income Credits and Additional Child Tax Credits.

Geoffrey recently finished his first marathon and was a candidate for the Utah State Senate in 2012. He is married, a father of one. 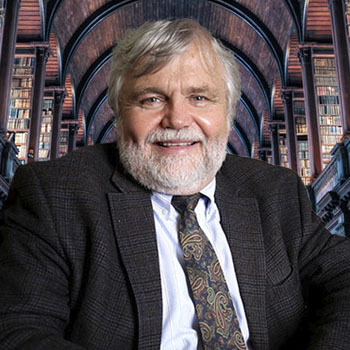 Thomas D. Neeleman is the founding member of Spring Mountain Law Group, P.C. and serves in an advisory capacity.

Mr. Neeleman is also a founding member of Neeleman Law Group, P.C., a multi-office bankruptcy and insolvency firm with offices located in western Washington State and Redrock Legal Services located in St. George, Utah. Mr. Neeleman has been practicing law since 1982 and is an accomplished bankruptcy professional concentrating his practice in all facets of bankruptcy from consumer to complex business.

Mr. Neeleman received undergraduate degrees in Finance and Management from the University of Utah and his Masters of Business Administration and Juris Doctorate from Brigham Young University. Mr. Neeleman is also a trained financial mediator and has completed post-graduate training in Mediation and Alternative Dispute Resolution.

Mr. Neeleman has been a presenter on topics including bankruptcy, electronic court filing, implementing the paperless law office and remote computer access to the law firm environment.